(Mark 4:15-20 MSG- “Some people are like the seed that falls on the hardened soil of the road. No sooner do they hear The Word than satan snatches away what has been planted in them. And some are like the seed that lands in the gravel. When they first hear The Word, they respond with great enthusiasm. But there is such shallow soil of character that when the emotions wear off and some difficulty arrives, there is nothing to show for It. The seed cast in the weeds represents the ones who hear the kingdom news but are overwhelmed with worries about all the things they have to do and all the things they want to get. The stress strangles what they heard, and nothing comes of It. But the seed planted in the good earth represents those who hear The Word, embrace It, and produce a harvest beyond their wildest dreams.”.)

The NIV version uses the word sown to describe where the seed of The Word is planted for growth, so if you were to sit and reflect, where would the seed of The Word be sown in your life? The Bible says that Jesus Is The Word. (John 1:1-16 NIV- In the beginning was The Word, and The Word was with God, and The Word was God. He was with God in the beginning. Through Him all things were made; without Him nothing was made that has been made. In Him was Life, and that Life was The Light of all mankind. The Light shines in the darkness, and the darkness has not overcome It. There was a man sent from God whose name was John. He came as a witness to testify concerning that Light, so that through him all might believe. He himself was not The Light; he came only as a witness to The Light. The True Light that gives light to everyone was coming into the world. He was in the world, and though the world was made through Him, the world did not recognize Him. He came to that which was His own, but His own did not receive Him. Yet to all who did receive Him, to those who believed in His name, He gave the right to become children of God— children born not of natural descent, nor of human decision or a husband’s will, but born of God. The Word became flesh and made His dwelling among us. We have seen His glory, the glory of The One and only Son, Who came from The Father, full of grace and Truth. John testified concerning Him. He cried out, saying, “This is The One I spoke about when I said, ‘He Who comes after me has surpassed me because He was before me.’”. Out of His fullness we have all received grace in place of grace already given.)

As I thought about today’s focal verses, I started to think about what Jesus truly means to me. I started contemplating the sovereignty and value He holds in my life. By definition the word sown means: to scatter (seed) over land or earth for growth. For some reason I focused in on the word scatter. The word scatter means: to cause to separate widely, to cause to vanish, to fling away heedlessly, squander, or to distribute irregularly. To me the word scatter in reference to the value of The Word in my heart and in my life seemed like an oxymoron because I don’t want anything that pertains to Jesus to be scattered in my life, but instead, securely planted on good earth and carefully nurtured every single day so that the seed of His Will and purpose for my life will grow, blossom, thrive, and prosper into everything that He has created and called me be. I want The Word to be firmly entrenched and established in my heart incapable of being excavated or uprooted.

I desperately want to live out God’s purpose for my life because I truly want people to know Him, and not just know Him, but to experience Him and the Life-giving beauty that His Presence brings to our lives. I want you to simply believe, and not because I said God is real but because you were able to discern, witness, and behold His power at work in your life for yourself. The beat of our hearts give life to our bodies. So today, my prayer for you is that The Word would not be scattered in your life, but that It would be carefully, firmly, and securely planted within the good soil of your heart so that It may lavishly supply Jesus into to every ounce of your being and that His Life would radiantly shine in every aspect of your life. (Matthew 5:14-16 MSG- “Here’s another way to put it: You’re here to be Light, bringing out the God-colors in the world. God is not a secret to be kept. We’re going public with this, as public as a city on a hill. If I make you Light-bearers, you don’t think I’m going to hide you under a bucket, do you? I’m putting you on a Light stand. Now that I’ve put you there on a hilltop, on a Light stand—shine! Keep open house; be generous with your lives. By opening up to others, you’ll prompt people to open up with God, this generous Father in heaven.)

I love you guys!

Believe, Be Beautiful, Be Brilliant, and Be Blessed! 🙂

You can send me your prayer requests by simply clicking here.

12 thoughts on “Not Scattered, But Planted To SHINE!”

Please check out the reading plans that I’ve written for the YouVersion Bible app! ❤😊🙌🏾 I pray that they will be a great blessing to you all! 🙏🏾

Translate “A.S.-K.S.” To Any Language With Google Translate!

You can keep The Bible with you always by wearing the Jerusalem Nano Bible! All “A.S.-K.S.” subscribers will receive 10% off by using the promo/discount code: “ASKS10” and shipping is free worldwide!

YOU CAN KEEP THE BIBLE WITH YOU ALWAYS BY WEARING TANAOR NANO BIBLE JEWELRY! ALL “A.S.-K.S.” SUBSCRIBERS WILL RECEIVE 10% OFF BY USING THE PROMO/DISCOUNT CODE: “ASKS10”!

These are a must have in my daily regimen! Not only are Goli gummies great for you, but they taste great as well! Click on the image below to receive a special discount when you shop with Goli. Your discount should automatically be applied at checkout, but if not, simply use the code: ASKS10.

Elixir Shots are an absolute must when it comes to your daily health regimen. They are organic superfood shots that have so many health benefits! I love them all, but my favorite is the immunity shot!

Get In The Best Shape Of Your Life By Working Out With Mirror! Mirror Is An Interactive Smart Gym That You Can Use To Work Out From The Comfort Of Your Own Home! 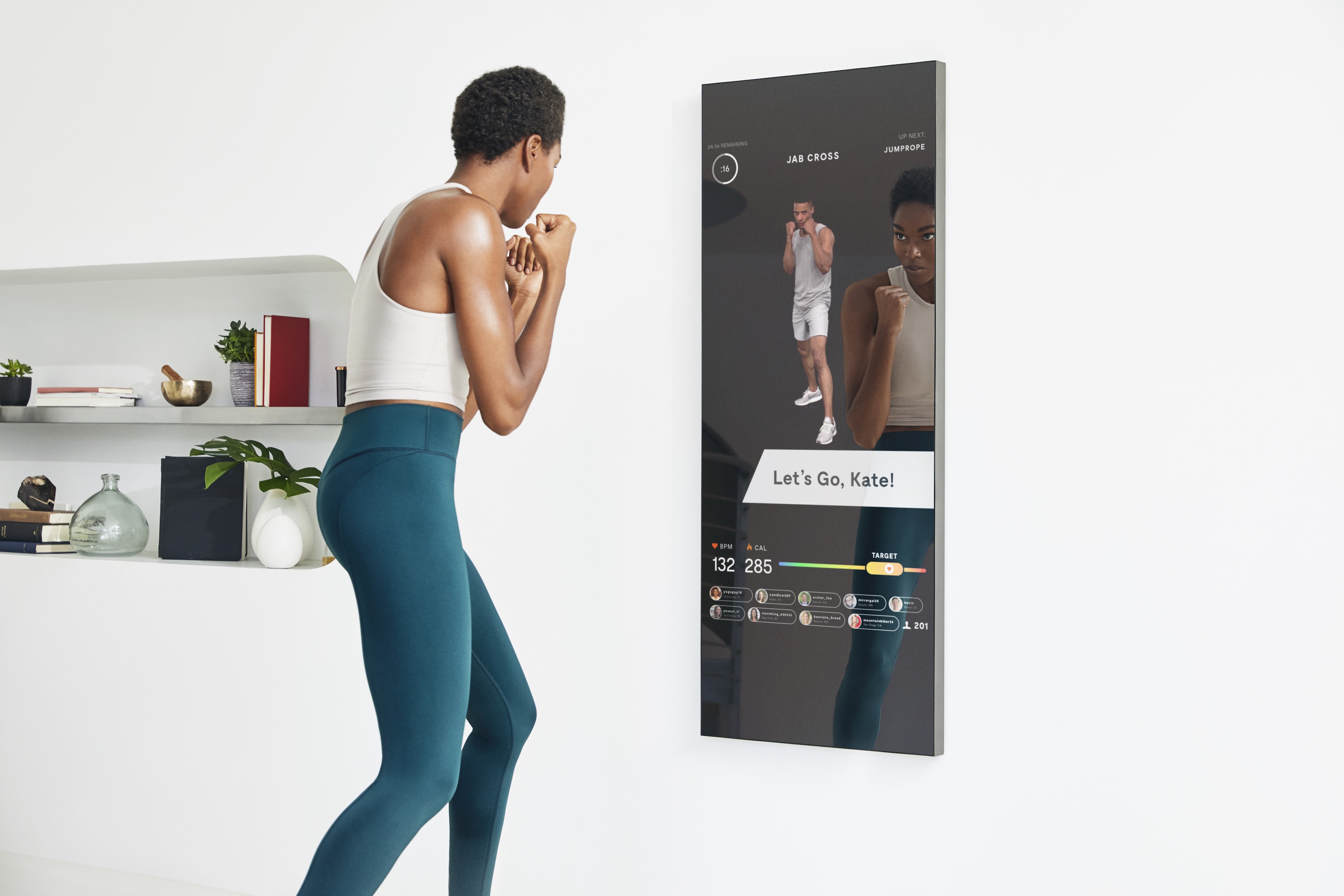 Embrace Your Faith And Invest in Yourself with a Faithbox!

Beautiful Gifts From The Holy Land!

Personalized songs and lullabys that include your sweet little one’s name!

Fanatics is the perfect place to buy merchandise for any of your favorite college and pro teams! I am an avid New Orleans Saints fan (#WhoDat) and I only shop with Fanatics! They have quality gear and they always have greats sales. Click the image below to to check out all of the cool stuff they offer for your favorite teams!

Be sure to download the free YouVersion Bible App on your phones, tablets, and computers.

Be sure to download the free Bible Gateway App on your phones, tablets, and other mobile devices.

© Tai East and A SPIRIT-Kissed Soul, 2014-2021. Unauthorized use and/or duplication of this material without express and written permission from this site’s author and owner is strictly prohibited. Excerpts and links may be used, provided that full and clear credit is given to Tai East and A SPIRIT-Kissed Soul with appropriate and specific direction to the original content.